By Shirley MacFarland, special to cleveland.com

This was the third year that Druzhinia’s students participated in the “Nutcracker” at the Hanna Theatre in Cleveland.

This past year, they provided an hour of singing as a capella carolers in the foyer before and after the shows and during intermission. Plus, they were featured as the vocalists of the Snowflakes at the end of the first act.

Guests were impressed by the strong, high-quality performance of the small group of children in the foyer despite all the public chatter. Many people stopped and sang with the group.

Soloists ranged in age from 8-16. Each child had a chance to sing “Silent Night” and other carols with back-up from the rest of the group.

Olga’s Music Studio offers professional vocal coaching, piano instruction and stage performance preparation. She provides a high-quality program, customized according to the needs of the student, whether it be professional or recreational. 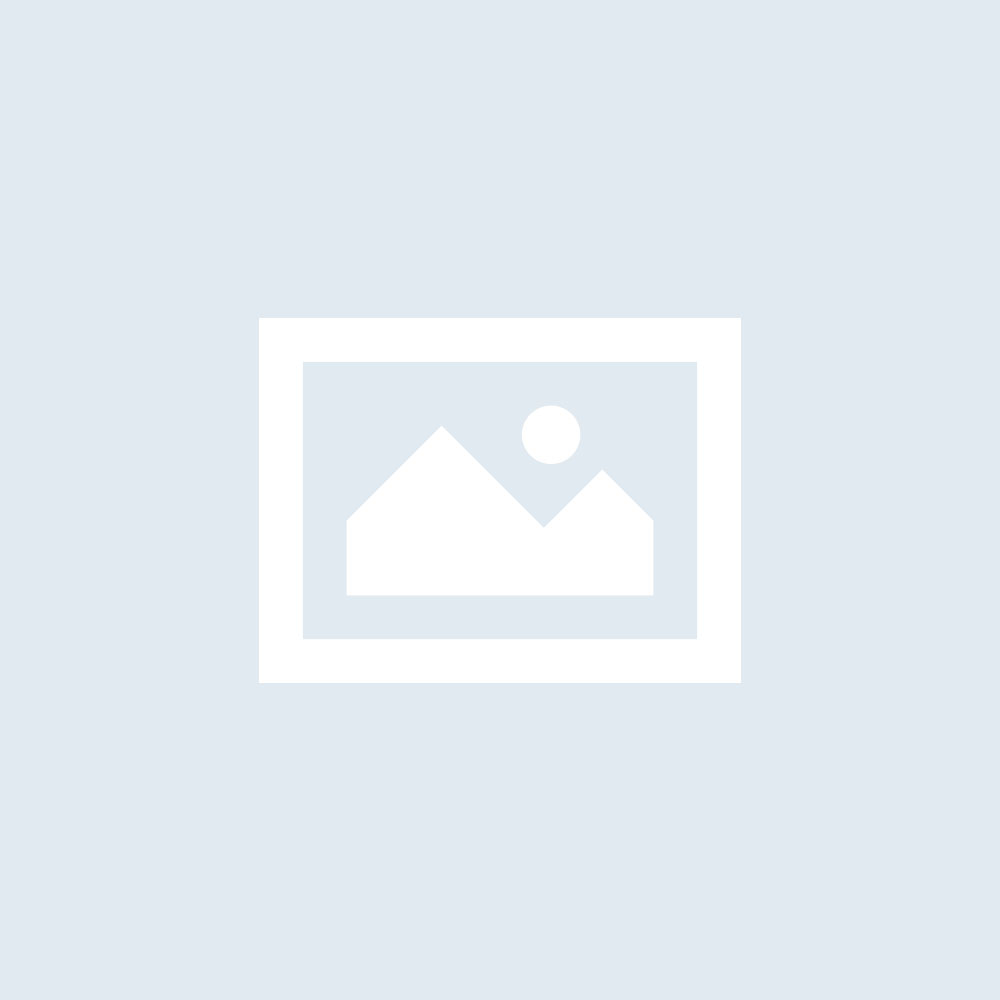